And the winner is…

After an unprecedented number of entries, Paul’s bid of 0.14p won the competition. Col Fuel’s Operations Manager, Scott Maul, presented Paul with his prize, an iPad Air 2, just in time for Christmas. Paul was over the moon to be the winner.

Thanks to everyone that took part in our competition – it was such an enormous success that we’ve decided to challenge you all to another bidding war… we’ll be sending out tweets for our next lowest unique bid competition soon and also featuring it on our website, so keep a look out! 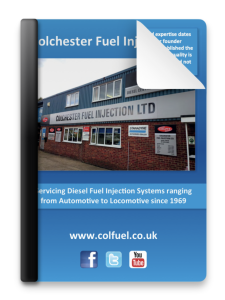